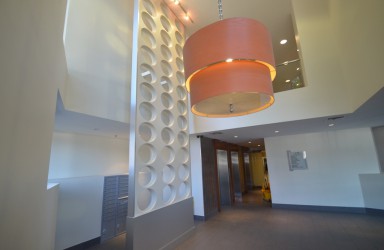 Office construction in LA County, according to the Allen Matkins/UCLA Anderson Forecast, is optimistic. So optimistic, it’s expected to remain bullish for the next three years.

For example, 51% of Southern California developers indicated they would be starting developments during 2015 compared to the 2014 response of 25%. The reasons for this optimism of commercial construction include job growth and the increase of goods going through California ports.

Los Angeles County office space vacancy dropped to 16% in the first quarter, 2015, from 18% in the same period, 2014. Office space in a dozen or so submarkets, have dipped below 10% which is considered a tight market. Businesses are expanding faster than new offices can be built which is increasing the pressure to lock in space. Accordingly, rents are rising in the neighborhood of 6%.

DPT has been a full service Los Angeles Construction Company for almost 30 years. We specialize in office construction for Los Angeles and are fully staffed company and ready to partner with our valued clients to expand their business facilities.